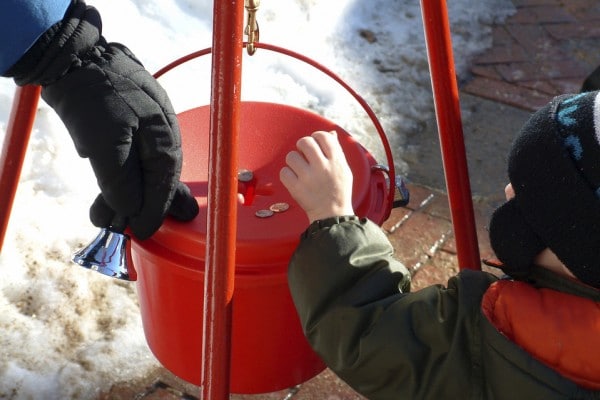 To the chagrin of the charitable organization community, the Internal Revenue Service (IRS) issued new reporting rules introduced in the fall of 2015. Those proposed regulations were intended to implement the exception to the “contemporaneous written acknowledgement” requirement for substantiating charitable contribution deductions of $250 or more. The proposed regulations provided a new option for […]

Transactions between partners and partnerships can be exceedingly complex. As such, to ensure that there are not unanticipated tax consequences, such transactions have to be carefully vetted before they are undertaken. In a recent appellate ruling in the Fourth Circuit, a limited liability company (LLC), treated as a partnership for federal and state income tax […] 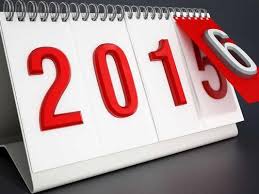 In a year when no single major piece of tax legislation moved through Congress to the desk of the President, a number of tax bills combined to add  substantial changes to the Internal Revenue Code which will affect businesses in 2015 filings and beyond. On December 16, 2015, Senate Finance Committee Chairman Orrin Hatch (R-Utah), […]

Grossman Yanak & Ford LLP (GYF) is pleased to announce the addition of two new professionals. Josh Guiser, a graduate of Geneva College, was hired as an Associate in the Assurance & Advisory Services Group upon finishing his Master of Business Administration in 2015. Guiser previously served as an intern in both the Tax and […]

The Internal Revenue Service has released draft Form 8971, Information Regarding Beneficiaries Acquiring Property from a Decedent. The new form is intended to allow taxpayers to satisfy the new basis consistency reporting requirement for estates. The basis consistency rule of Internal Revenue Code Sections 6035(a) and 1014(f) applies when: (1) the estate is required to […] 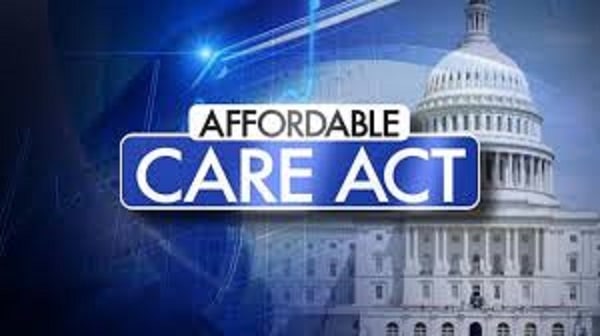 On December 16, 2015, The Internal Revenue Service released Notice 2015-87, providing lengthy and complex guidance on how various provisions of the Affordable Care Act (ACA) apply to employer-provided health coverage. The 31 page Notice provides significant guidance on the “employer mandate” rules (aka employer shared responsibility or “play-or-pay”) and on information reporting requirements. It […] 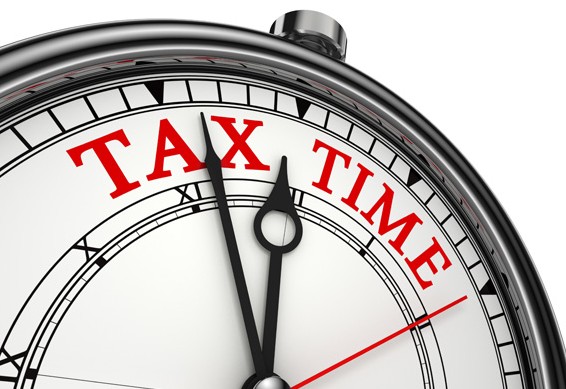 Even with the last-minute, year-end tax extender legislation signed into law on December 18, 2015, which retroactively extended 50 or so “extender” tax provisions, modified or made many permanent (or both) certain of these provisions and added a number of non-extender provisions, the Internal Revenue Service has announced that it still plans to open the […]

On December 18, 2015, President Obama signed into law the Protecting Americans from Tax Hikes (PATH) Act of 2015. This bill made more than 20 tax relief provisions permanent. Additionally, this piece of legislation now provides a new incentive for certain “Start-Up” entities. Starting in 2016, any entity whose gross receipts is less than $5 […]

Another Presidential Campaign – another proposal for a flat tax. Republican presidential candidate and famed neurosurgeon Ben Carson released on Monday, January 4, the flat tax plan as he aims to introduce, if elected President. Given the immediate problems facing the Candidate’s campaign, with recent resignations of some of his top people, the timing is […]

Pittsburgh, PA – Grossman Yanak & Ford LLP (GYF), a regional certified public accounting and consulting firm based in downtown Pittsburgh, is pleased to announce that Steven M. Heere has been named as a Partner in the Audit and Assurance Services Group. Heere joined the firm in 1995, following his graduation from Grove City College. […]