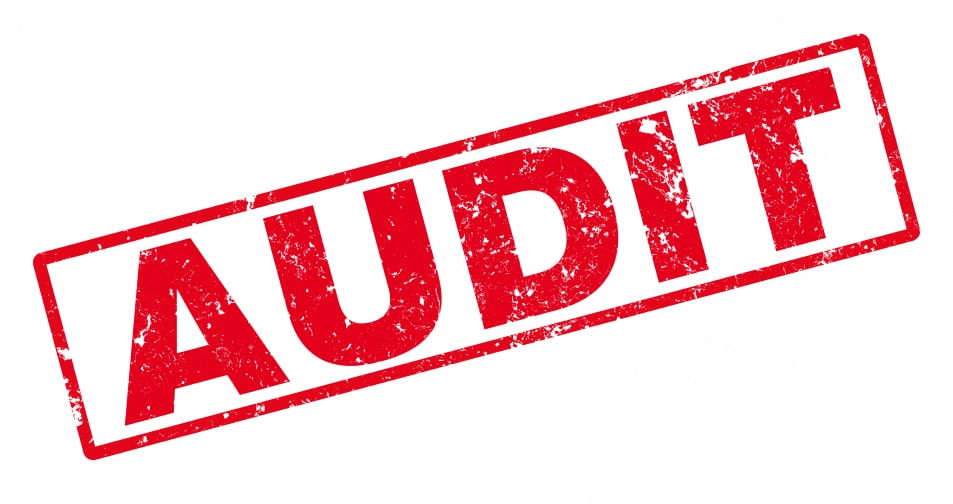 According to recently released Internal Revenue Service examination percentages for the last decade, S corporations and partnerships are being audited at higher rates for fiscal year 2015 (October 1, 2014 through September 30, 2015). Meanwhile, large C corporations (those with assets of $10 million and higher) are being audited less frequently and are currently at […]

After seven years of fighting, a settlement was reached in a patent infringement case between Marvell Technology Group (Marvel) and Carnegie Mellon University (CMU). Previous Court decisions had awarded royalties and damages to CMU, but were appealed by Marvel. In this final settlement, Marvel has agreed to pay $750 million in damages to CMU with […] 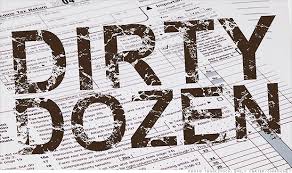 A major tax scam identified by the Internal Revenue Service and included on their “Dirty Dozen” list involves improper claims for certain business credits for the 2016 filing season. The technical aspects of these credits often limit their availability to a broad base of taxpayers. As such, inclusion of these credits by taxpayers must be […] 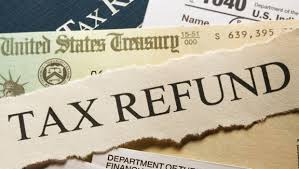 The Internal Revenue Service issues ninety percent of claimed income tax refunds within 21 days of filing. Fortunately, instead of taxpayers crossing their fingers and hoping for their refund to hit their bank account or land in their mailbox in the expected time frame, there are ways to check up on the status of refund […] 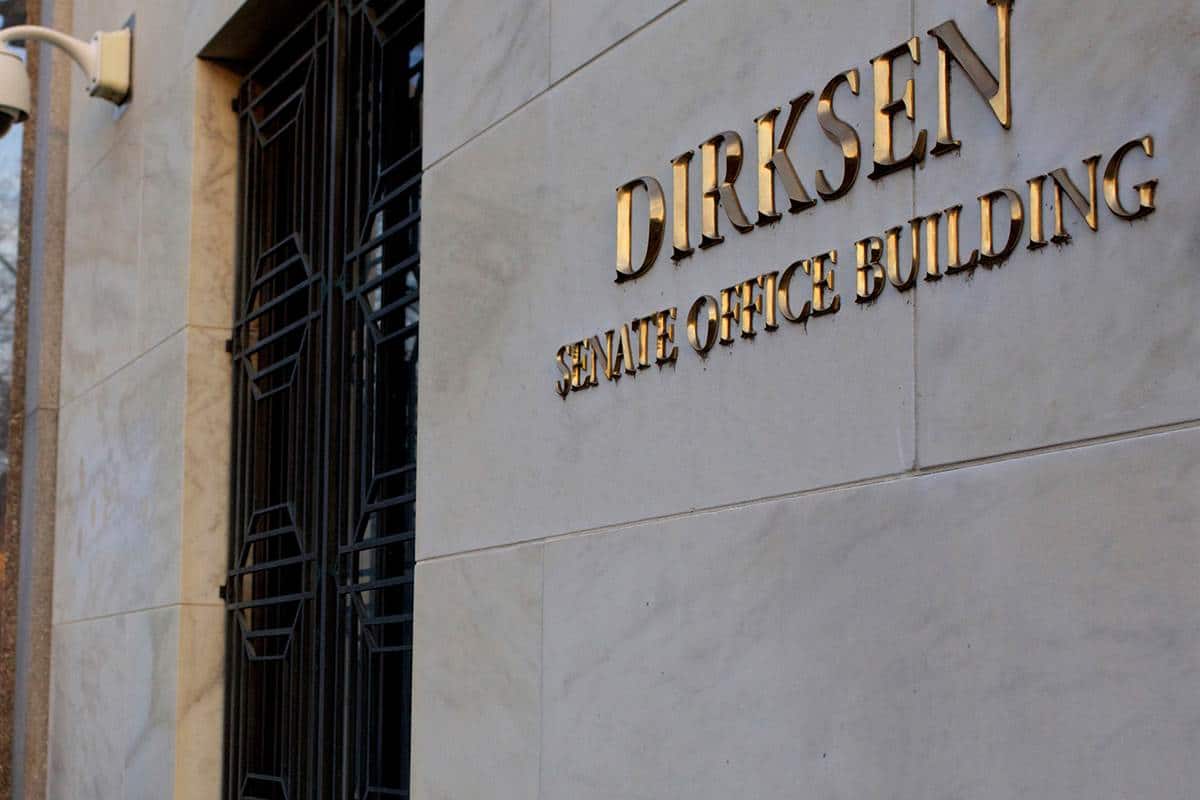 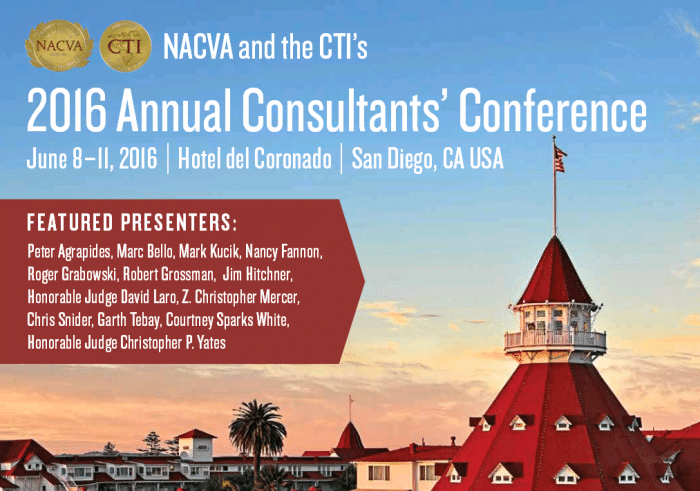 Bob Grossman and Melissa Bizyak were selected from over 150 submitters to speak at the 2016 National Association of Certified Valuators and Analysts National (NACVA) Business Valuation Conference held in San Diego, California in June. They will co-present a session titled, Valuation of Companies Owned by Employee Stock Ownership Plans After Great Banc. Bob will […]

Deducting business expenses for meals and entertainment can yield significant tax savings. The critical elements to realizing these tax benefits are understanding the somewhat-complex tax rules and maintaining proper substantiation. Entertaining clients or customers is simply a normal part of business and is well recognized within tax literature as being a “cost” of doing business. […]