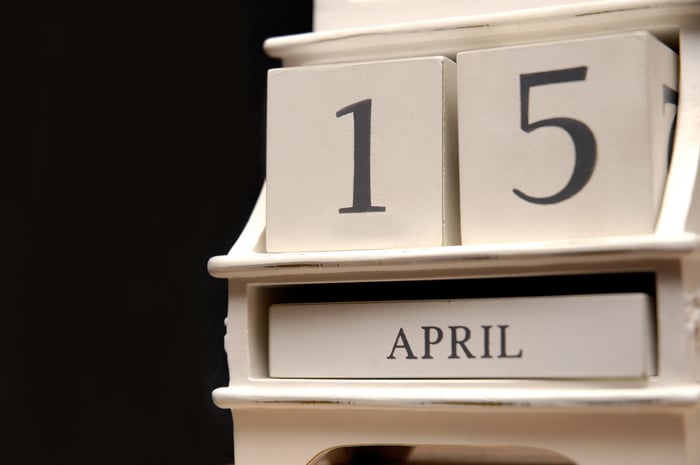 As usual, business people find themselves struggling with the 2015 income tax filing season and meeting tax return due dates. The level of complexity involved in full compliance with a tax code and interpretive regulations requires a substantial effort by business taxpayers to collect, analyze and submit data to their tax accountants.  Even more time is required for those business people who elect to prepare the filings themselves.

Now, to change things up and, hopefully, provide some future relief for taxpayers and tax preparers alike, the Internal Revenue Service will be making some changes in the due dates next year (2017, for the 2016 returns) for several types of business tax returns.

The new due dates were passed into law in last summer’s Surface Transportation and Veterans Health Care Choice Improvement Act of 2015, P.L. 114-41), and applies to the 2017 filing season. The law sets new due dates for partnership and C corporation returns, as well as FinCEN Form 114, Report of Foreign Bank and Financial Accounts (FBAR), and several other IRS information returns.

While the purpose of the new rules is to ease some of the annual spring “workload compression” caused by the current rules, many practitioners in the public accounting firm sector are not so sure.  Many feel that the due date “shift” will simply cause a greater log jam on April 15th and result in a greater number of extensions.

At the center of the legislation was the problem with pass through business entities such as S corporations and partnerships generating Schedules K-1s, containing information necessary to complete other return. Entities that generate Schedule K-1 flow-through activity will NOW be due before the due date for “regular” C corporations and individual returns (Forms 1040) that receive and need that Schedule K-1 information for completion. Partnership tax returns will be due March 15 instead of April 15.  If the partnership isn’t on a calendar year basis, the return is due on the 15th day of the third month following the end of the tax year.

In 2017, C corporation tax returns that had historically been due on March 15th will now be due on April 15th. For non-calendar year corporations, the tax return will be due on the 15th day of the fourth month following the close of the tax year, with one exception. C corporations with tax years ending on June 30 will continue to have a due date of September 15 (the 15th day of the third month following the close of the tax year. This exception applies until the year 2025. After December 31, 2025, the due date for these returns will be October 15th. The law did not change the due date for extended “calendar year end” C corporations, holding that date at September 15th.  Thus, while the original due date is moved by one month, the total time period allotted under the law to file these returns remains unchanged.

It is important to remember that many, if not most multi-member limited liability companies elect to be taxed as a partnership.  Thus, the new rules will apply to those taxpayers, as well.

Though the new rules do not modify the due dates for individual returns, It goes without saying that some individual tax filers will also be affected by the new business due dates, particularly those taxpayers required to file foreign bank account reports. The due date for the Report of Foreign Bank and Financial Accounts (FinCEN 114, FBAR) will accelerate significantly, moving from June 30 under current rules to April 15 under the new rules. FBAR filers will now also get a six-month extension, just as they do for an individual income tax return.

The extension dates for trust returns are also changing.  Under the new rules, U.S. Income Tax Return for Estates and Trusts (Form 1041) will have a maximum extension of five and a half months, two weeks longer than under the current rules (2015 and prior years) which allow a five month extension.  The purpose of the change is to allow affected trusts having a need for Schedules K-1 from partnerships extended to September 15 a couple more weeks to incorporate that information into the final return.

For further information, please reference the chart illustrating the new rules as constructed by the American Institute of Certified Public Accountants.

Grossman Yanak & Ford LLP will be taking steps to prepare our clients and contacts for the due date changes as we approach the 2016 calendar year end.  In the interim, should you have questions or comments, please contact Bob Grossman or Don Johnston. 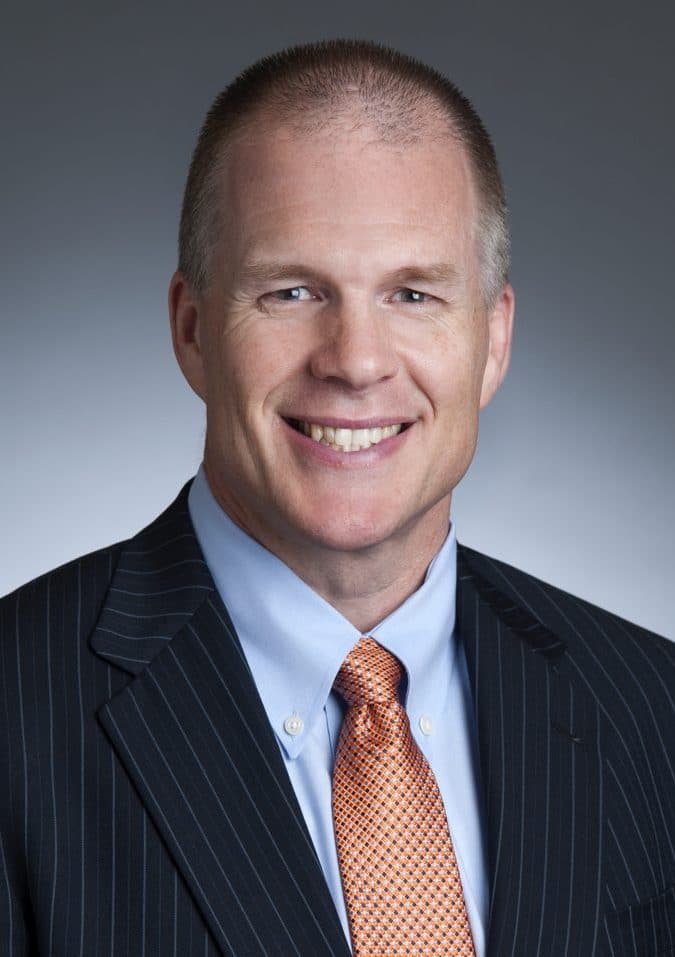 Don, a partner in the Tax Services Group, has over 30 years of public accounting experience. He has spent the majority of his career serving the tax and consulting needs of privately-held companies and their owners. Don also has expertise with issues related to business entity formation, transactions and exit planning. 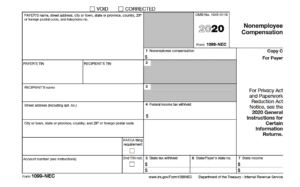 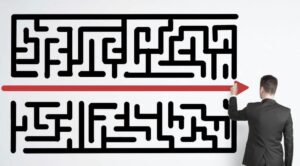 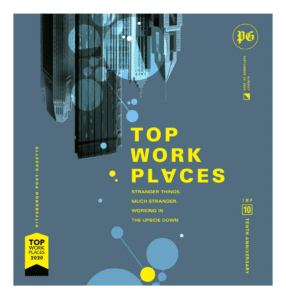