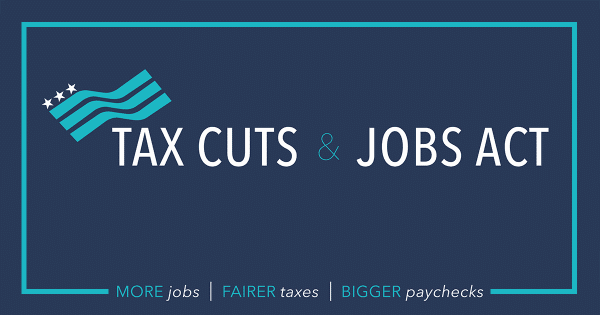 Determining if tax legislation is effective and accomplishing the goals of Congress in pushing the bill forward is not always easy to discern.  Moreover, the longer-term effects on the economy of any specific tax bill requires that longer term for proper assessment. Interestingly, this particular bill, the Tax Cuts and Jobs Act, seems to be […]

President Trump is expected to release his fiscal year (FY) 2019 budget on February 12. The president is likely to renew his call to repeal the Patient Protection and Affordable Care Act’s (ACA) taxes. The FY 2019 budget may also ask for more IRS funding to help the agency implement the Tax Cuts and Jobs […]

As we have discussed in numerous alerts in the past, extreme care must be taken to ensure that our personal identities are protected.  For those individuals who have access to personal information of employees (i.e. responsible parties or agents), there continues to be an increased risk that at some point, someone with very bad intentions […]

Just as tax professionals and taxpayers alike struggle to digest the Tax Cuts and Jobs Act signed by the President on December 22, 2017, it now looks as though additional tax provisions are being added to the current spending bill.  House Republicans will soon be advancing a spending bill to the floor for debate that […] 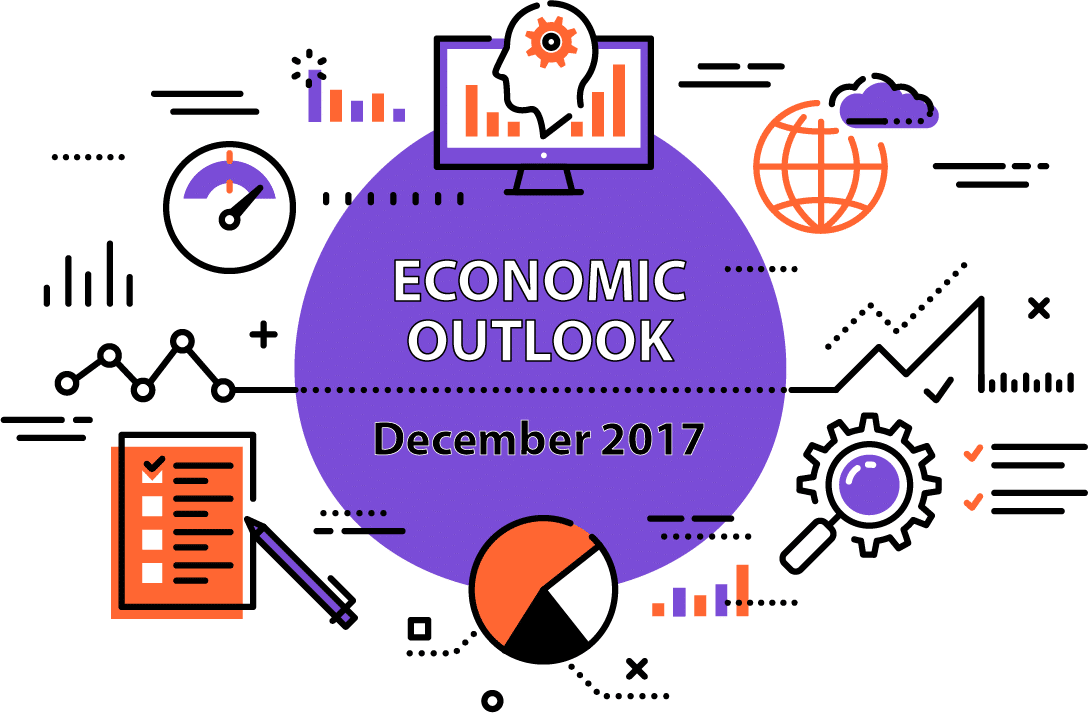 The GYF Business Valuation Services Group has published its second edition of a semiannual U.S. Economic Outlook. The outlook summarizes key economic data and commentary on the current state of the U.S. economy and provides insights into economic forecasts as published in the Livingston Survey. Read the December 2017 Economic Outlook 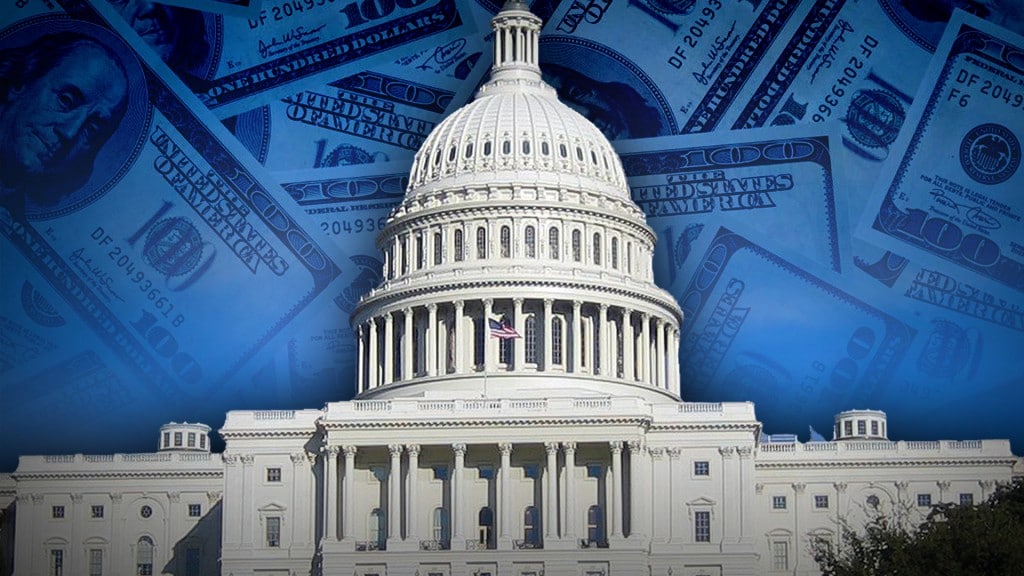 According to an article in Forbes, “There is an emerging financial crisis among multiemployer pension plans in America.” Now, a bipartisan proposal for changes to multiemployer pensions is taking shape on Capitol Hill. A bill expected to be introduced next week by Rep. Donald Norcross, D-N.J., and Rep. Phil Roe, R-Tenn., would allow some multiemployer […]

A problem arising from the lateness in 2017 of enacting the Tax Cuts and Jobs Act on December 22, 2017, is the inability of the Internal Revenue Service (IRS) to address certain key administrative matters timely.  One of the most significant of these administrative matters has been the revision of the income tax withholding tables […]

As you begin the new year, we would like to remind you of a number of important business changes that have been implemented by Congress, the Internal Revenue Service, and other authorities for calendar year 2018. We hope that you will find this information helpful. Please view our 1-18 Payroll Tax Alert for complete information. 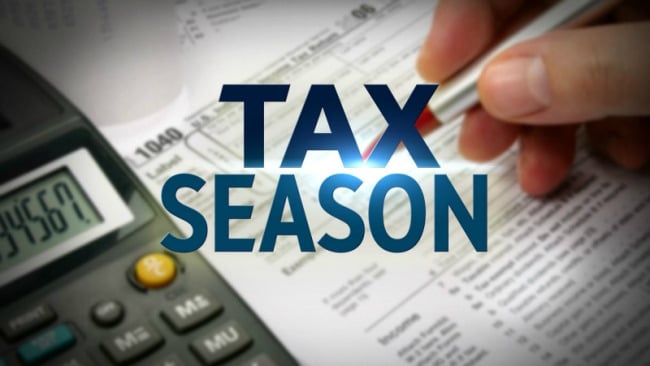 In a recent News Release, the Internal Revenue Service announced that the 2018 tax filing season will begin on Monday, January 29, 2018, which means that electronic and paper returns will be accepted beginning on that day. The IRS further notes that it will not begin processing paper returns until mid-February as its systems continue […]