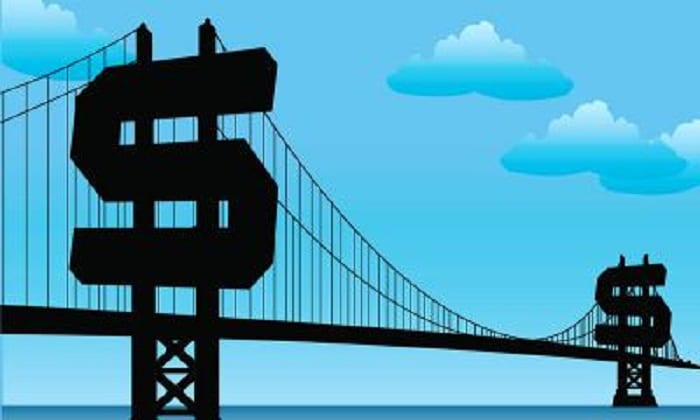 The Internal Revenue Service recently released confirmation that Section 15 of the Internal Revenue Code will apply to fiscal year corporations whose tax year “bridges” January 1, 2018 (the day that the new lower corporate income tax rate enacted as part of the Tax Cuts and Jobs Act became effective). The information release IR-2018-99 was […]

The Internal Revenue Service continues to provide additional guidance on the provisions included in the Tax Cuts and Jobs Act (TCJA), which was enacted in December 2017. The Service recently released Fact Sheet 2018-9, which highlights the new depreciation and expensing rules. These rules generally favor capital investment and taxpayers and could play an important […] 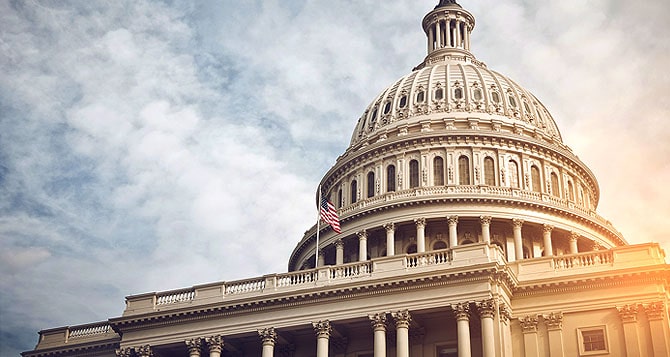 The White House and Republicans in Congress continue to discuss a second round of tax reform, according to National Economic Council Director Larry Kudlow, the President’s top economic advisor. Mr. Kudlow made his comments in an April 5 interview, noting that the President and House Ways and Means Committee Chairman Kevin Brady (R-TX) spoke earlier in the […] 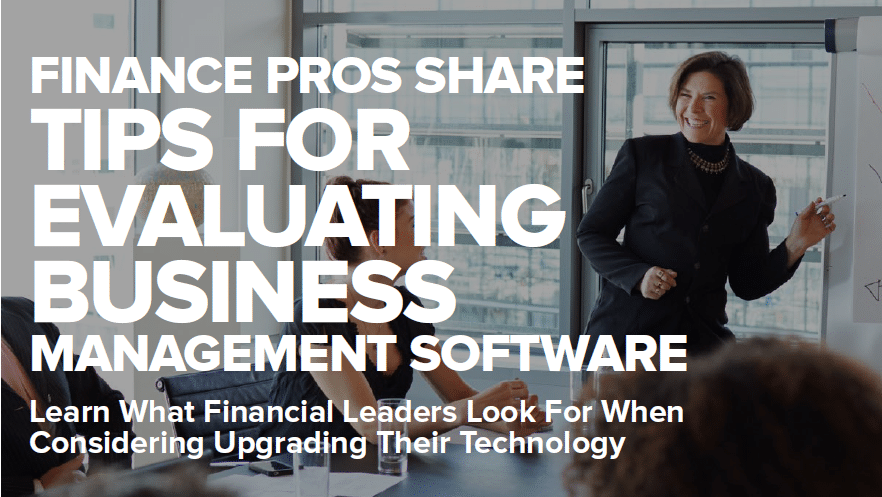 To provide companies going through an ERP evaluation with some perspective, NetSuite reached out to the finance professionals of leading SMBs (also NetSuite customers) and asked them to share their thoughts and advice on the process with others considering solutions. Read the whitepaper to see what they told us. Contact the ERP Solutions Group to […]

In a very significant case, the United States Tax Court found that a limited liability company (LLC) was not entitled to a charitable contribution deduction for the donation of a remainder interest in real property because it failed to adequately substantiate its claimed deduction. The Form 8283 (appraisal summary for noncash charitable contributions) the LLC […]