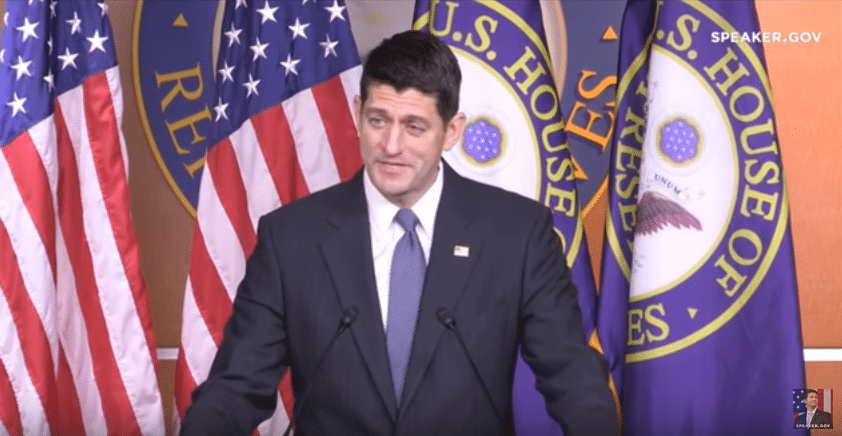 House Republican leaders released the first cut of the 2017 Tax Reform legislation on November 2, 2017, setting forth their plan to overhaul the United States Income Tax Code. The bill, the “Tax Cuts and Jobs Act,” includes a broad set of proposed changes to the corporate and individual tax regimes included in the current tax law.

The House bill adds detail to the Republican plan, but generally follows the framework released on September 27. It is expected that the Senate will release its version of tax reform legislation next week.

Among the noteworthy changes identified in a first read of the legislation:

There is sure to be a great deal of additional negotiation and tweaking as specific language for these provisions is analyzed and the impact becomes more readily apparent. In addition, differences between the House and Senate versions of the bill are virtually certain to generate additional changes.

The timeline for finalizing tax reform is very aggressive.  President Trump has called for an approved House bill by Thanksgiving and a bill ready for his signature by Christmas. Such a tight schedule for this type of arduous process is ambitious, and only time will tell if these lofty goals can be met.

The Tax Services team at Grossman Yanak & Ford LLP will continue to monitor these developments closely.  If you find you have an interest in specific provisions of the proposed law, please feel free to contact Bob Grossman or Don Johnston at 412.338.9300.

Is Tax Reform on the Way?