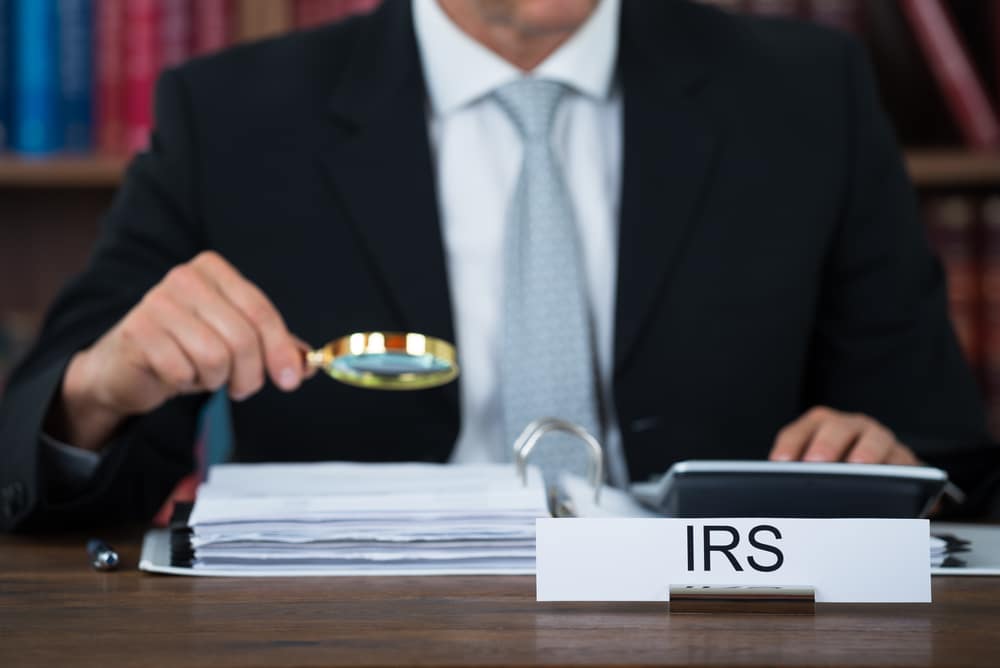 The Internal Revenue Service announced in IRS Notice IR-2019-157 that it would send time-limited settlement offers to certain taxpayers who participated in abusive micro-captive insurance transactions and are under audit.

Eligible taxpayers will be notified of this offer by a letter containing the applicable terms. The IRS has already sent notices to up to 200 taxpayers and offered to resolve certain cases. Taxpayers who do not receive such a letter are not eligible for this resolution.

Past IRS Treatment of this Issue

Tax law generally allows businesses to create “captive” insurance companies to protect against certain risks. Under these rules, certain small insurance companies can choose to pay tax only on their investment income. In abusive “micro-captive” structures, the IRS argues that promoters, accountants or wealth planners persuade owners of closely held entities to participate in schemes that lack many of the attributes of genuine insurance.

It is well known that the IRS has been concerned with abusive micro-captives and has consistently disallowed tax benefits claimed by taxpayers in abusive micro-captive situations. Several years ago, the Department of Treasury and IRS issued Notice 2016-66, which identified certain micro-captive transactions as having the potential for tax avoidance and evasion.

While some taxpayers have challenged the IRS in Court, none have been successful. The IRS will continue to disallow the tax benefits claimed in these abusive transactions and will continue to defend its position in court. However, following wins in three recent U.S. Tax Court cases, the IRS has decided to offer to resolve certain of these cases on the terms outlined below.

The settlement terms of the offer would require substantial concessions of the income tax benefits claimed by the taxpayer, together with appropriate penalties (unless the taxpayer can demonstrate good faith, reasonable reliance). Moreover, taxpayers who do not wish to participate in the settlement offer after receiving letters would continue to be audited by the IRS under its normal procedures. In such cases, the potential outcomes may include full disallowance of captive insurance deductions, inclusion of income by the captive and imposition of all applicable penalties. Taxpayers who decline to participate in this offer would have full appeals rights, but would not be eligible for any potential future settlement initiatives.

The IRS has planned to continue to open additional exams in this area as a part of ongoing work to combat these abusive transactions.

Questions and comments can be directed to Bob Grossman or Don Johnston at 412-338-9300.