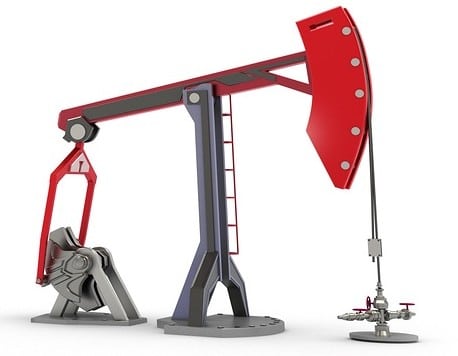 In an interesting case decided recently before the United States Tax Court, a taxpayer was found to be subject to self-employment tax (usually assessed non-Form W-2 “earned” income in a business) on income earned from his ownership of certain oil and gas working interests in which he had no personal involvement.

In David H. Methvin, TC 2015-81 (Tax Ct.), a taxpayer acquired small working interests in several oil and gas ventures in which he held an agreement with the manager/operator allocating income and expenses to him but giving him no right of involvement in the management or operation. The parties elected to be excluded from the partnership rules.

The taxpayer reported the net income from the working interests as other income on his Form 1040, U.S. Individual Income Tax Return, and did not pay self-employment tax on it. Upon examination, the Internal Revenue Service held that this income was subject to self-employment tax. The Tax Court agreed with the Internal Revenue Service, concluding that the income was from a partnership because the working interest owners and well operator had created a pool or joint venture for the operation of the wells despite their election out of the partnership rules. Therefore, the taxpayer was subject to self-employment tax on the net income received from his working interest.

The result of this case is somewhat mystifying given the nature of the facts submitted. However, the outgrowth of this decision will likely be an attempt by the Internal Revenue Service to subject all similar working interests to self employment tax. In such cases, it is important to remember that each case is fact-sensitive and while preemptive planning may offer an avenue around such an outcome, later assessments may be successfully challenged by taxpayers if the facts differ from those in the case.

Questions regarding self employment tax and partnerships, as well as the attendant case, can be addressed to Bob Grossman or Don Johnston at 412-338-9300.

Read a related newsletter article on determining the value of mineral rights.