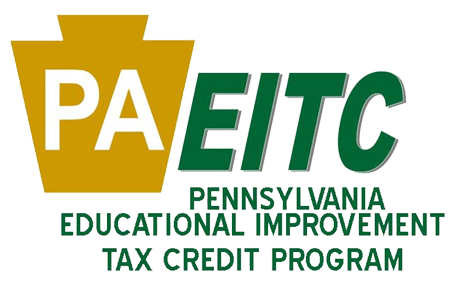 The Wolf administration has directed letters to be sent out to companies (and individuals) notifying them that their applications to the Educational Improvement Tax Credit (EITC) and Opportunity Scholarship Tax Credit (OSTC) programs have been conditionally approved even though the 2015-2016 state budget has not yet been finalized.

The Pennsylvania Department of Community and Economic Development, which administers both programs, held off on awarding tax credits to companies until a state budget was in place. Given the prolonged budget stalemate, the decision was made to release conditional approval letters for tax filing purposes, and to make clear that the credit may be available for use on 2015 tax liabilities upon final enactment of a 2015-2016 budget.

The delay in approving the applications for taxpayers has represented a number of difficult circumstances for taxpayers and recipient not-for-profit organizations.

Should you have questions or comments, please contact Bob Grossman or Rebekah Flanders at 412-338-9300.