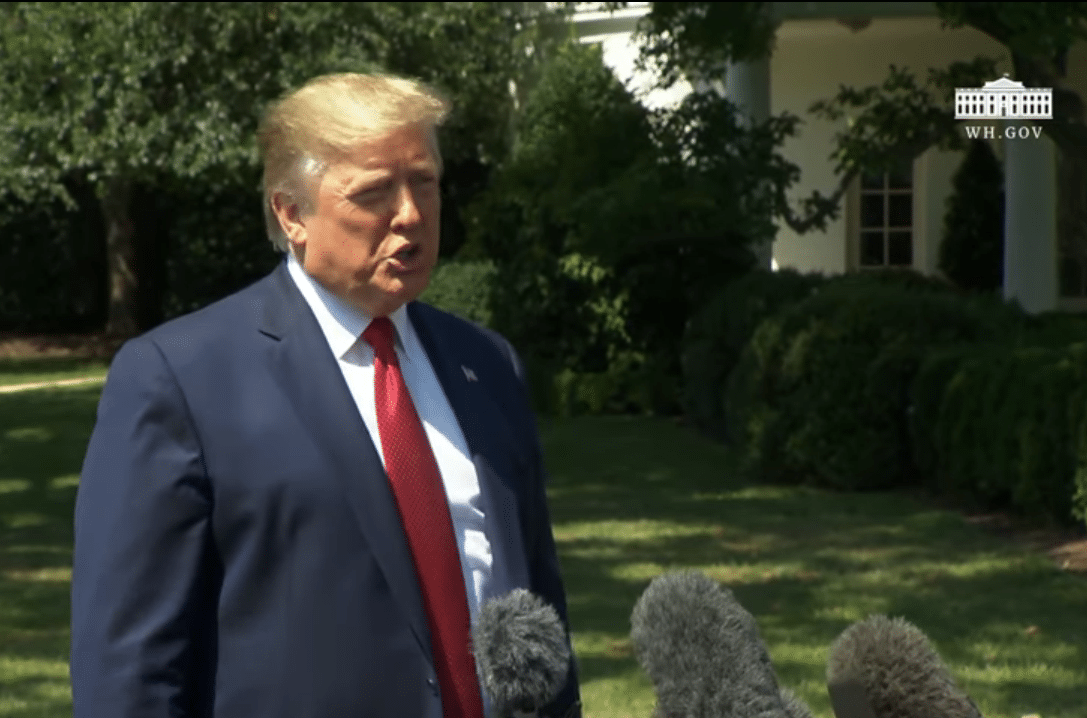 With the ups and downs of the financial markets over the last several weeks, it seems that political conversation has turned to the consideration of additional tax cuts as a vehicle for economic stimulus to ward off any recession that might be on the horizon. Recent discussions coming from the Trump administration have touted a cut in payroll taxes as well as adding inflation indexing to the calculation of capital gains.

Payroll taxes are used to fund certain social programs such as Social Security and Medicare. Generally, payroll taxes are paid primarily through the wages and salaries of employees, according to the nonpartisan Tax Foundation. And, amid recent reports that the U.S. economy could be heading toward a recession, cutting payroll taxes could potentially benefit middle-income taxpayers and bolster consumer spending, thereby, working to thwart a possible recession.

The President also recently publicly expressed on that he is still considering indexing capital gains to inflation. However, like his comments on the payroll tax, he backtracked on his remarks about indexing when questioned about them.

Lately, Republican and Democratic lawmakers have become increasingly vocal concerning their differing viewpoints on the matter, both as to tax policy and legality (see recent post) However, the longstanding Republican and Democratic debate as to whether the executive branch has authority to index capital gains to inflation, at least for the time being, appears to be moot.

Mr. Trump told reporters on August 20, that he could “directly” index capital gains to inflation, referencing a recent uptick in debate between Republican and Democratic lawmakers on the legality of such an executive move. However, Mr. Trump followed up his initial assertion of authority to circumvent Congress on the tax policy issue by stating on August 21, that if he wanted to unilaterally index capital gains to inflation, he would need a letter from the Attorney General.

There seems to be a growing concern that an economic recession is in the offing, and all interested parties, including the Trump Administration, Congress and the Federal Reserve are positioning themselves to combat any negative economic indicators by introducing ideas to mitigate them.  Tax cuts, however, do not seem a likely outcome in 2019 with the Congressional divide and recently announced growth in our federal deficit.