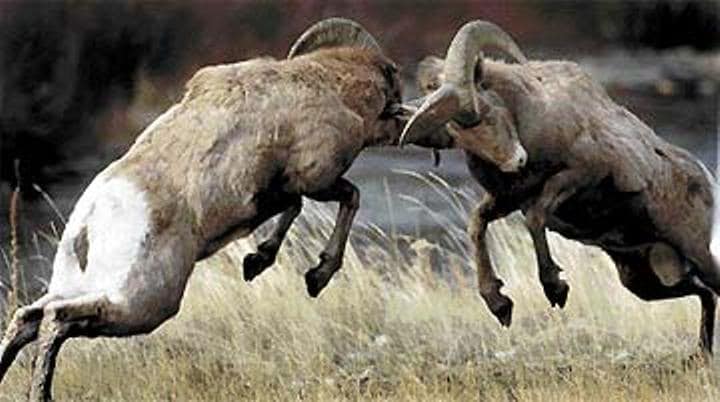 This new limitation was particularly burdensome for taxpayers living in states and local jurisdictions that have higher real estate and income taxes. To combat the negative effect of this new imitation, states such as New York, New Jersey and California have tried to circumvent the limitation for 2018 by accelerating the collection of 2018 income taxes in 2017.

The Internal Revenue Service previously released an Advisory Opinion, IR-2017-210 on December 27, 2017 to clarify the rules under which such payments would be deductible on taxpayers’ 2017 income tax returns.

In response to the new limitation, former New Jersey Governor Chris Christie issued an Executive Order on December 27, 2017 (the very same day that the Service provided its release), that required municipalities to “accept” payments for 2018 property taxes in 2017. Recently, the New Jersey Attorney General asked the Internal Revenue Service to confirm that such payments are deductible in 2017.

In response, the Internal Revenue Service released Information Letter 2018-0009, reiterating its earlier position that prepaid 2018 real property taxes may be deductible on 2017 returns if:

Specifically, the IRS noted that if the tax was not imposed by a state or local tax jurisdiction by the end of 2017, the payment would not be deductible in 2017. This response implies that the IRS disagrees with New Jersey’s position.