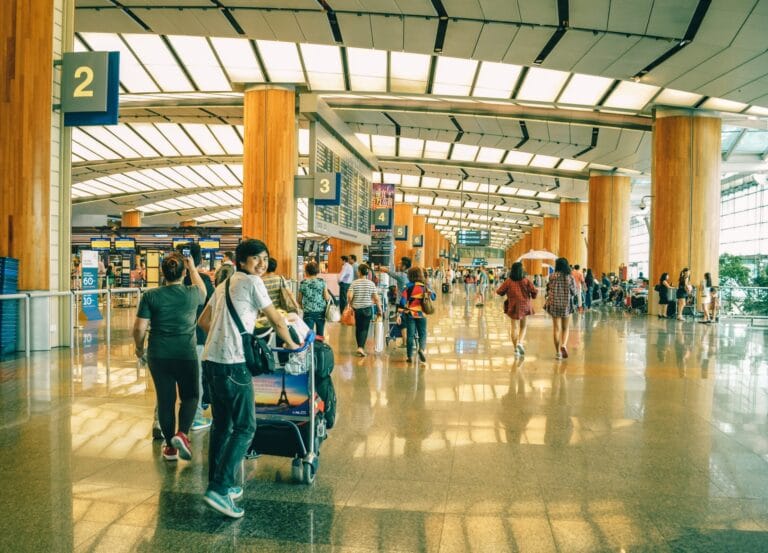 Learn more about the two categories of income subject to U.S. taxation:

While ECI is essentially a type of income, the mechanics of its taxation requires attention to the activities engaged in by the nonresident alien. A nonresident alien cannot have ECI unless he or she participated at some point in a U.S. trade or business. The general rule is that income will be taxed in the jurisdiction (the United States, in this case) where such income is earned. The ECI of a nonresident alien is taxable in the United States on a net basis at graduated income tax rates. Deductions from the income are allowed for business expenses, and specific itemized deductions are allowed. U.S.-sourced passive income (FDAP income that is not ECI) is not included in this ECI calculation, and such income, if any, will generally be taxed at a flat rate, or not at all.

In determining whether someone is engaged in a U.S. trade or business, relevant facts and circumstances will dictate the resulting conclusion. Because these situations are highly-specific and unique to each particular situation, the IRS has been reluctant to issue any rulings on the determination procedures. Oftentimes,
courts will look to the nature of the activities, the level, extent and continuity of the activities, and the time required to perform the activities. As an aside, the examination of the conduct of the activities is not limited to the foreign persons, but also includes those individuals who are acting as agents on their behalf.

The following are examples of situations where a nonresident alien would be considered connected with a trade or business in the United States, and ECI would exist:

Generally, if a nonresident alien’s only U.S. business activity is trading in stocks, securities or commodities (including hedging transactions) through a U.S. resident broker or other agent, he or she is NOT engaged in a trade or business in the United States.

FDAP income is broadly defined by the Internal Revenue Service (IRS) by what it is not. Thus, FDAP is all income except:

Since this category can include income that is fixed or otherwise determinable, and is income that is paid annually or is periodically in non-regular intervals, FDAP income encompasses many types of income, including:

By default, FDAP income, is income that is not connected with a trade or business (i.e., not ECI), and is taxed on the gross amount, at a flat rate of 30%. However, FDAP income may be taxed at a lower rate, if a tax treaty provides for it, or if other permissible reductions are available. By contrast, ECI is taxed at normal graduated income tax rates and deductions and credits are available. By categorizing income as ECI, and by utilizing other strategic measures, it is possible for a nonresident alien to reduce his or her overall tax obligation.

As a practical concern, it is important to note that if an FDAP income obligation exists, the 30% tax payment on the income is collected by withholding at the source. This may require a nonresident alien to withhold and remit tax to the Internal Revenue Service.