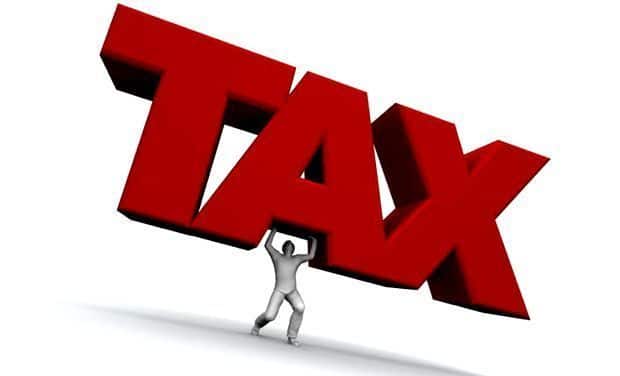 Highlights from the PATH Act are as follows:

The research and development (R&D) tax credit is available to taxpayers with specified increases in business-related qualified research expenditures and for increases in payments to universities and other qualified organizations for basic research. The Act permanently extends the credit and increases the alternative simplified credit from 14 percent to 20 percent.

The 100-percent exclusion allowed for gain on the sale or exchange of qualified small business stock held for more than five years by non-corporate taxpayers is made permanent.

The Act makes permanent the five-year recognition period for built-in gain following conversion from a C to an S corporation.

The Act also extends permanently and in some cases modifies:

▪ Charitable deductions for the contribution of food inventory

The Act extends bonus depreciation (additional first-year depreciation) under a phase-down schedule through 2019:

The Work Opportunity Tax Credit (WOTC) is extended through 2019. The Act also enhances the WOTC for employers that hire certain long-term unemployed individuals.

The Act authorizes the allocation of $3.5 billion of new markets tax credits for each year from 2015 through 2019.

The Act extends through 2019 the look-through treatment for payments of dividends, interest, rents, and royalties between related controlled foreign corporations under the foreign personal holding company rules.

The Act extends, and in some cases modifies, through 2016:

The Act makes permanent the American Opportunity Tax Credit (AOTC), an enhanced version of the Hope education credit. The AOTC has been available at an increased level of $2,500, with adjusted gross income (AGI) phase-out amounts of $80,000 (single) and $160,000 (married filing jointly). The AOTC had been scheduled to expire after 2017.

The Act makes permanent the reduced earned income threshold amount of an un-indexed $3,000. This provision had been scheduled to expire after 2017.

The Act permanently extends the above-the-line deduction for elementary and secondary–school teachers’ classroom expenses. It also modifies the deduction by indexing the $250 ceiling amount to inflation beginning in 2016. Additionally, the Act includes “professional development expenses” within the scope of the deduction.

The Act permanently extends the provision for individuals age 70 1/2 and older to be allowed to make tax-free distributions from individual retirement accounts (IRAs) to a qualified charitable organization. The treatment continues to be capped at a maximum of $100,000 per taxpayer each year.

The Act extends through 2016 the above-the-line deduction for qualified tuition and fees for post-secondary education.

The Act excludes from income cancellation of mortgage debt on a principal residence of up to $2 million ($1 million for a married taxpayer filing a separate return) through 2016. The Act also modifies the exclusion to apply to qualified principal residence indebtedness discharged in 2017 if discharge is made under a binding written agreement entered into in 2016.

This measure treats mortgage insurance premiums as deductible interest that is qualified residence interest subject to AGI phase-out. The Act extends this special treatment through 2016.

The FY 2016 omnibus extends the production tax credit (PTC) for wind energy through 2019 but subjects the credit to phase-down.

The FY 2016 omnibus extends the solar investment tax credit and the credit for qualified residential solar property but subjects the credits to phase-down. Under the omnibus, both credits will not be available after 2021.

The Act extends through 2016 the production credit for qualified Indian coal facilities. The Act removes certain limitations and allows the credit to be claimed against the AMT.

Also extended by the Act through 2016 are:

The Act delays for two years the ACA excise tax on high-dollar health care plans, known as “Cadillac” plans. The Act also provides that payments of the tax will be deductible against income tax.

The Act imposes a moratorium on the ACA excise tax on qualified medical devices for two years. The tax will not apply to sales during calendar years 2016 and 2017.

The FY 2016 omnibus imposes a moratorium for one year (2017) on the ACA’s health insurance provider fee.

Under the Act, the purchase of computer equipment and technology with a distribution from a Code Section 529 plan is permanently considered a qualified expense. The Act also removes certain distribution aggregation requirements and allows the redeposit-it of 529 funds without penalty in certain circumstances when tuition is refunded.

The Act allows for amounts from 529 accounts to be rolled over to an ABLE account penalty-free, subject to certain limitations. The Act also removes the prior law requirement that ABLE accounts may be established only in the state of residence of the ABLE account owner.

The Act makes some technical corrections and clarifications to the revision of partnership audit rules in the Bipartisan Budget Act of 2015. Of particular note is a new Code Section 6225(c)(5) that governs “specified passive activity loss” of partners in certain publicly traded partnerships.

Effective for tax year 2016, the Act provides that C corporation timber gains are subject to a tax rate of 23.8 percent.

Under the Act, qualified individuals may generally roll over amounts from an employer-sponsored retirement plan to a SIMPLE IRA.

The Act includes technical amendments to prior legislation related to amounts received in certain bankruptcies by qualified airline employees and rolled over.

The Act clarifies that transfers to certain exempt organizations, such as civic leagues, labor or agricultural organizations, or business leagues under Section 501(c)(4),(5) or (6), are exempt from federal gift tax.

The Act places limits on designations of dividends by REITs. The aggregate amount of dividends designated by a REIT as qualified dividends or capital gains dividends will not exceed the dividends actually paid by the REIT. Additionally, the Act repeals the preferential dividend rule for publicly offered REITs.

The Act provides that a taxable REIT subsidiary is permitted to operate foreclosed real property without causing income from the property to fail to satisfy the REIT income tests.

▪ Expands the treatment of REIT hedges

▪ Provides various clarifications under the FIRPTA for REITs

The Act codifies the IRS’s Taxpayer Bill of Rights. The Act also authorizes taxpayers whose information has been wrongly disclosed, to ascertain certain facts about the disclosures.

The Act prohibits IRS employees from using personal email for official business. The Act also provides for termination of employment where employees perform, delay or fail to perform work to benefit a political purpose.

The FY 2016 omnibus appropriates $11.235 billion for funding of IRS operations. That represents an increase of $290 million compared to FY 2015 spending.

▪ Revises the requirements for ITINs

▪ Clarifies the treatment of certain credits for purposes of certain penalties

▪ Includes restrictions on taxpayers who improperly claimed credits in prior years

▪ Increases the penalty for paid preparers engaging in reckless/willful conduct

The Act requires that certain information returns relating to employee wage information and nonemployee compensation be filed by January 31, generally the same date as the due date for employee and payee statements, and are no longer eligible for the extended filing date for electronically filed returns.

Further, no credit or refund for an overpayment for a tax year will be made to a taxpayer before the 15th day of the second month following the close of that tax year, if the taxpayer claimed the EIC or additional child tax credit on the return. The Act also includes a safe harbor for de minimis errors on information returns, payee statements and withholding.

The Act includes a number of provisions treated as “revenue” measures. The Act provides for:

▪ Prevention of transfer of certain losses from tax indifferent parties

▪ Treatment of certain persons as employers with respect to motion picture projects. 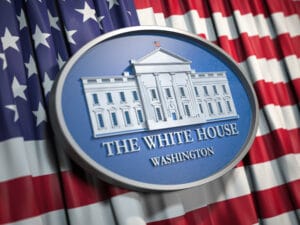 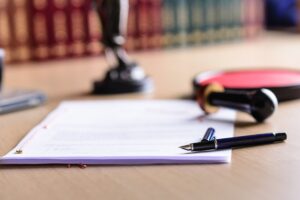 Valuation Discounts at the Center of Recent Shareholder Dispute