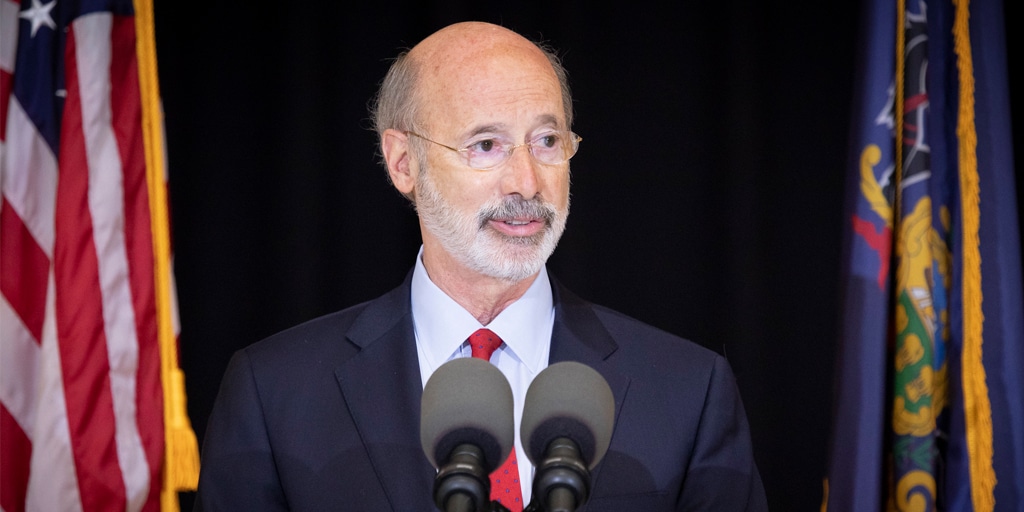 As the Commonwealth of Pennsylvania’s General Assembly prepares for the start of a new legislative session, Governor Tom Wolf outlined his agenda on January 28, 2021. The agenda carries forward a variety of consistent themes promoted by the Governor in the past but also introduces some new focal points affecting Pennsylvania businesses.

The Governor continues to prioritize ensuring that Pennsylvania businesses and workers have a path toward recovery following the COVID-19 pandemic, building on bipartisan progress by removing barriers to help everyday Pennsylvanians succeed, and demanding accountability through government reform. With respect to those aspects of the Governor’s agenda affecting businesses, the following items were addressed in a press release issued by the Governor’s office.

Governor Wolf is once again calling on the General Assembly to appropriate $145 million in “reserves” from the Workers Compensation Security Fund to immediately allocate to businesses harmed by the COVID-19 pandemic. The nature of how such funds would be allocated to Pennsylvania businesses is not spelled out in the release.

The COVID-19 pandemic has caused major disruptions and layoffs to Pennsylvania’s workforce, disproportionately impacting low-wage workers, people of color, people with disabilities, and certain industries. Our economic recovery requires a strategic investment in workforce development that addresses these inequities, supports workers most significantly impacted by the pandemic, and focuses on high-quality, well-paying jobs and careers. Building on the bipartisan Keystone Economic Development and Workforce Command Center, the governor is proposing a multi-billion-dollar injection into the workforce development system to provide rapid re-employment assistance to workers impacted by the pandemic and address barriers to employment.

Importantly, Governor Wolf is again proposing to reduce the Corporate Net Income Tax (CNI) from 9.99% to 9.49% on January 1, 2022, then continue to reduce the tax incrementally to 6.49% by 2026. Such a decrease would serve to preserve greater cash flows in the Commonwealth’s corporations and provide greater economic flexibility while adding to the competitive business environment of the state.

The governor is also proposing to close the long-debated Delaware Loophole and shift to combined reporting to tax corporations as a single entity. Historically, and currently, combined income tax returns, allowed in most states, are not available to related companies doing business in Pennsylvania.

Corporate tax rate reductions, as well as combined income tax filings are both positive steps for enhancing Pennsylvania’s competitive business climate, as well as helping companies claw their way out of the negatives associated with the pandemic  In addition, the need for $145 million in COVID relief for Pennsylvania businesses is well known and hopefully, can be used to offset a portion of the economic impact of the pandemic.  Finally, while opinions differ on the effect of increasing the minimum wage, it is a positive for the Wolf administration to focus on workforce development so Pennsylvania businesses are availed of the best employees possible.

Of course, this agenda must proceed through the General Assembly and the legislative process prior to enactment. At this time, prognosticating as to which provisions, if any, will survive that process to become law is unpredictable at this time. The professionals at Grossman Yanak & Ford LLP will continue to monitor these developments on a daily basis and continue to post updates on their movement through the spring and summer. In the interim, should you have questions or comments, please contact Bob Grossman, Don Johnston or your GYF tax professional. at 412-338-9300. 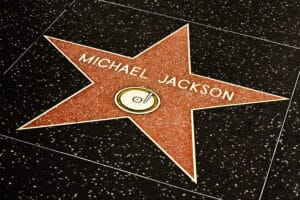 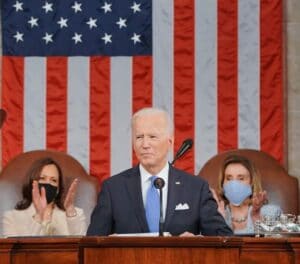 PrevPrevious2020 Tax Reminders for Individual Filers
NextNOL Procedures Under the CARES Act Offer Tax-Saving OpportunitiesNext
We use cookies on our website to give you the most relevant experience by remembering your preferences and repeat visits. By clicking “Accept All”, you consent to the use of ALL the cookies. Please visit our cookie policy for further details.
Cookie settingsACCEPT ALL
Manage consent