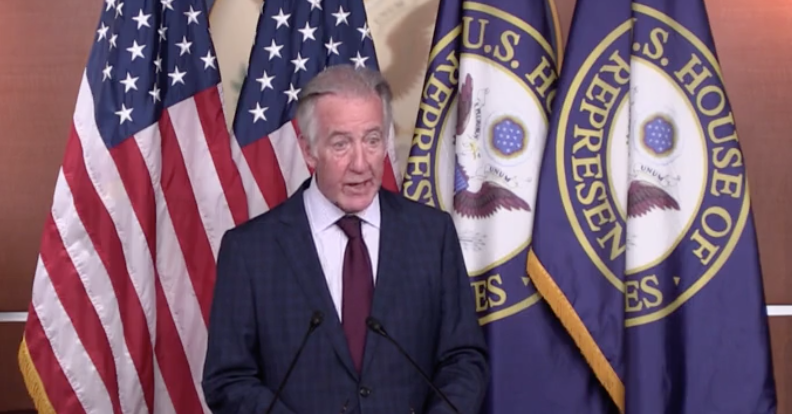 In a press release issued on March 8, 2021, Chairman of the House Ways and Means Committee Richard Neal (D-MA) has joined others in the call for the Treasury Department and the Internal Revenue Service (IRS) to extend the 2021 income tax filing season past the scheduled April 15 deadline.  The release was issued jointly with Oversight Subcommittee Chair Bill Pascrell, Jr. (D-NJ), who had also been part of a prior letter from a number of Committee Democratic Party members calling for such relief, but which had not previously included the Committee Chairman.

The Press Release begins as follows:

“Today, House Ways and Means Committee Chairman Richard E. Neal (D-MA) and Oversight Subcommittee Chairman Bill Pascrell, Jr. (D-NJ) called on the Internal Revenue Service (IRS) to extend the 2021 [income] tax filing season, as the pandemic continues to impose titanic strain on the agency and on taxpayers. As of the end of February, the number of returns filed was down by nearly 25 percent from last year at the same time, and the number of returns processed by the IRS was down by 31 percent. Further, only 27 percent of telephone calls to the IRS are being answered, indicating that approximately 3 out of every 4 taxpayers trying to reach the IRS are unable to get help.”

The release further provides a statement and joint quote for both Congressmen, and finishes with a demand for a deadline extension:

“We stand in the midst of the most important tax filing season in recent memory, and taxpayers cannot get the help they need from the IRS,” said Chairmen Neal and Pascrell. “Returns received by the IRS have fallen significantly behind last year’s numbers. On top of all that, once it is signed into law, the American Rescue Plan (passed by Congress on March 9 and on its way to the President for enactment) will change the tax laws applicable to unemployment benefits received in 2020 and reported on returns filed during this filing season. Taxpayers need more time to file accurate returns and get their questions answered by the IRS.

Last year, the tax filing season was extended by three months to July 15, 2020. We want to remind the IRS that many Americans continue to face the same health and economic challenges that necessitated an extension last year. Facing enormous strain and anxiety, taxpayers need flexibility now. We demand that the IRS announce an extension as soon as possible.”

The Chairman coming out in favor of postponing the April 15th due date will likely increase the pressure on the Treasury Department to take this step. Numerous other professional organizations, including the American Institute for Certified Public Accountants, National Association of Tax Professionals and the American Association for Retired Persons, have also recently issued calls to the IRS to extend the season.

While it is impossible to predict with absolute certainty that the tax deadline will move, it appears more likely every day that that outcome is looming. You can count on Grossman Yanak & Ford LLP to stay atop of these developments and post update information regularly. In the interim, should you have questions or comments, please contact Bob Grossman or Don Johnston at 412-338-9300. 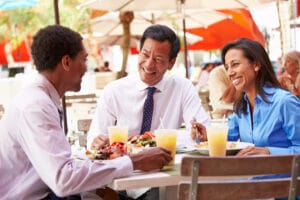 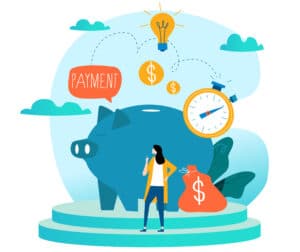 PrevPrevious$1.9 trillion American Rescue Plan Act of 2021 Signed into Law
NextUnemployment Compensation May Be Tax-Free for 2020Next
We use cookies on our website to give you the most relevant experience by remembering your preferences and repeat visits. By clicking “Accept All”, you consent to the use of ALL the cookies. Please visit our cookie policy for further details.
Cookie settingsACCEPT ALL
Manage consent