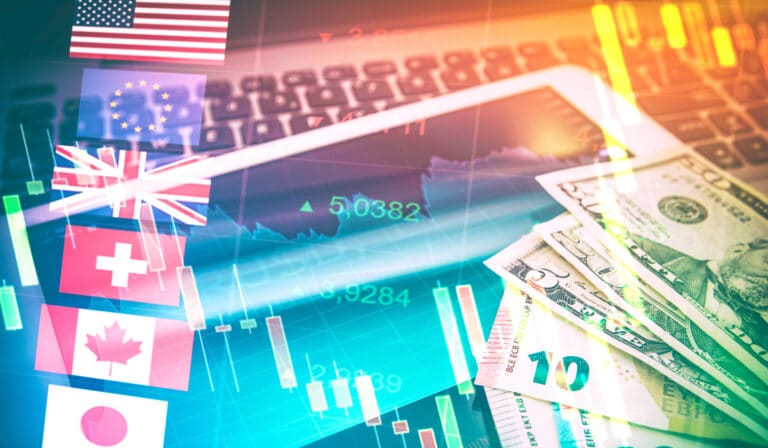 Learn more about the additional reporting requirements Congress has implemented  with respect to certain foreign activities.

The Currency and Foreign Transactions Reporting Act of 1970, commonly referred to as the “Bank Secrecy Act,” requires U.S. financial institutions to assist U.S. governmental agencies in detecting and preventing money laundering. The regulations that govern the Bank Secrecy Act are issued by the Treasury Department’s Financial Crimes Enforcement Network (FinCEN). These regulations require all financial institutions to submit five types of reports to the U.S. Government:

Of all the reports, the FBAR has recently garnered the most attention. Not only do U.S. financial institutions have a requirement to file a FBAR, each U.S. person having a financial interest in, or signature authority over, a bank account, securities or other financial account in a foreign country must report such relationship to the Commissioner of Internal Revenue for each year in which such relationship exists [and the aggregate value of the accounts exceeds $10,000] and must provide such information as shall be specified in a reporting form prescribed under 31 U.S.C. 5314. The reporting form, FinCEN 114, is due April 15th of the calendar year following the calendar year being reported.

The regulations define reportable accounts as bank accounts, securities accounts and “other” financial accounts. Bank accounts are defined under the regulations as savings deposit, demand deposit, checking or any other account maintained with a person engaged in the business banking. Securities accounts encompass those accounts with a person engaged in the business of buying, selling, holding or trading stock or other securities. Various examples of “other accounts” are listed in the regulations. With respect to whether an account is a reportable account, the reporting requirements do not apply to, among other examples, accounts of international financial institutions of which the U.S. government is a member.

Financial Interest In or Signature or Other Authority

A U.S. person has signature or other authority over an account if that person controls the disposition of money, funds or other assets held in a financial account by direct communication to the person with whom the financial account is maintained. There are many exceptions to this requirement, which apply to officers and employees of financial institutions that have federal functional regulators. The regulations include a list of the specific exceptions.

If U.S. persons meet all the requirements described above, these individuals are required to file FinCEN Form 114 if, at any point during the calendar year, the aggregate value of their accounts exceeds $10,000. When aggregating accounts, the maximum value of each account is added together. If a foreign financial account is reported in a foreign currency, it must be translated into U.S. dollars at year-end using the U.S. Treasury’s Reporting Foreign Exchange Rates.

In 2010, Congress passed the Foreign Account Tax Compliance Act (FATCA), which requires “specified persons” to file an information return, Form 8938, with their annual federal tax returns for any year in which their interests in foreign financial assets exceed the applicable reporting threshold.

Specified persons must determine their filing requirements based on the threshold amounts as determined by the IRS. Generally, aggregate value of these assets must exceed $50,000, but in some cases, the threshold may be higher.

All values must be determined and reported in U.S. dollars on Form 8938. For accounts that are reported in foreign currency, the value is converted into U.S. dollars at year end using the U.S. Treasury’s Reporting Foreign Exchange Rates.

Per the instructions to Form 8938, specified persons have an interest in a specified foreign financial asset if any income, gains, losses, deductions, credits, gross proceeds or distributions from holding or disposing of the asset are (or would be) required to be reported, included or otherwise reflected on their income tax returns.

There are two types of specified persons: 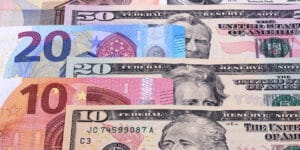 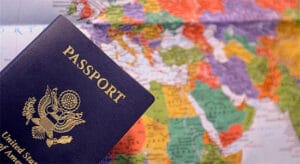 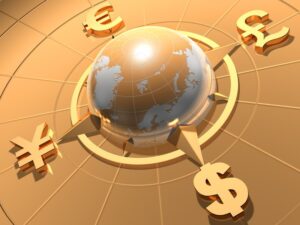 Read More »
Michael Weber March 8, 2016
We use cookies on our website to give you the most relevant experience by remembering your preferences and repeat visits. By clicking “Accept All”, you consent to the use of ALL the cookies. Please visit our cookie policy for further details.
Cookie settingsACCEPT ALL
Manage consent