As is probably the case with all accounting and tax firms, Grossman Yanak & Ford LLP has been inundated with questions regarding the deductibility (as an itemized deduction) of amounts prepaid by December 31st for 2018 real property taxes. Generally, cash basis taxpayers (all individuals) are entitled to a tax deduction in the year that a […] 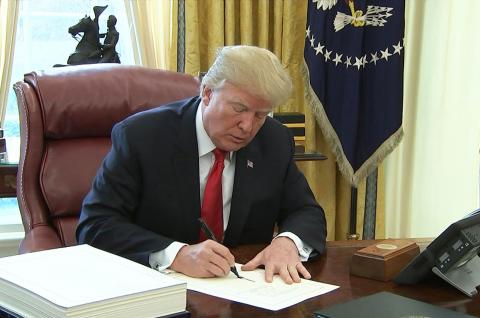 After a grueling legislative process, the House and Senate passed the tax measure into law earlier this week and it has now been officially signed by President Trump. For more information, read our latest Tax Alert which covers the details of the plan. If you have questions or comments, please contact Bob Grossman or Don […] 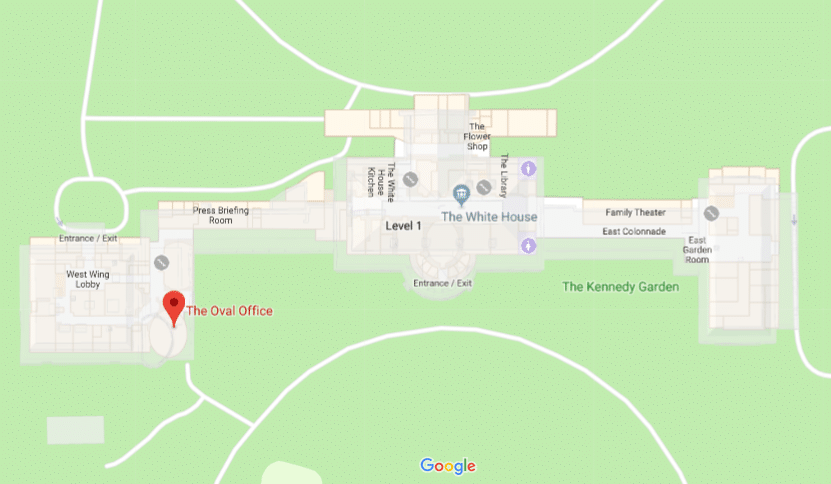 Congressional Republicans have successfully moved their $1.5 trillion Tax Reform legislation package through the reconciliation process, and it is on its way to the Oval Office. All that will remain is a signature by the President to reach his well-publicized goal of completing the legislation by the Christmas holiday. Unlike the last major tax reform […] 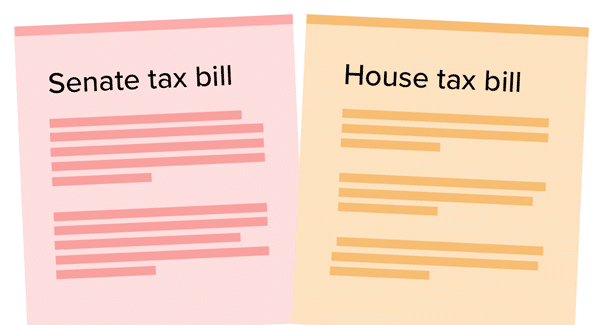 Both the U.S. House of Representatives and the Senate are beginning the process of reconciling the two separate tax reform bills recently passed in each chamber of Congress. While there are many similarities in the two bills, sufficient differences remain to dismiss the thought that the reconciliation process will be a slam dunk. While the […]

In a late Friday night vote (actually, early Saturday morning, December 2) the U.S. Senate voted to approve the Senate Finance Committee’s modified version of the 2017 tax reform package, the Tax Cuts and Jobs Act (H.R.1). The bill passed with a two-vote margin, wholly along party lines reflecting the Republican majority currently in the […]