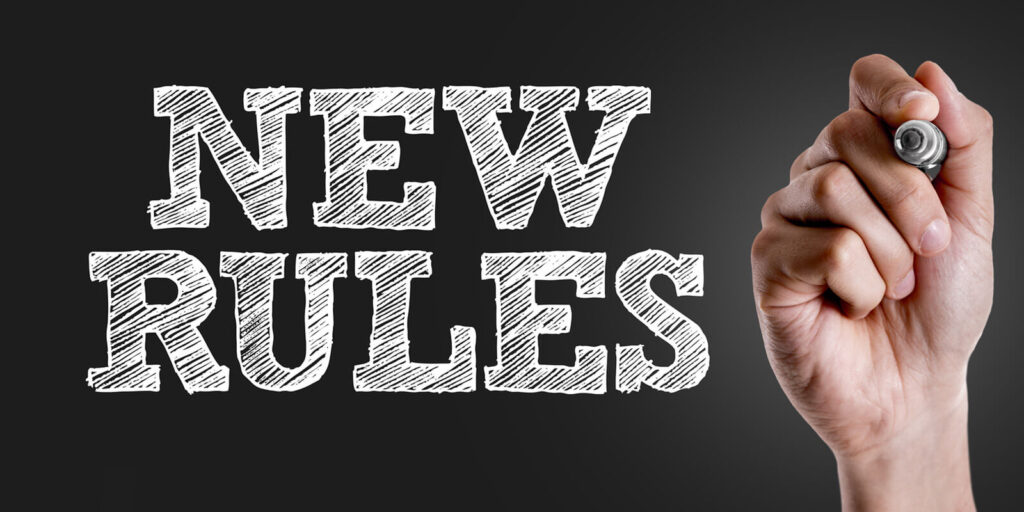 As noted in an prior post, the Small Business Administration, (SBA), in consultation with the Treasury, recently issued further guidance on the Paycheck Protection Program (PPP) created under the Coronavirus Aid, Relief and Economic Security (CARES) Act. The guidance was released in a new Interim Final Rule issued by the SBA and Treasury on June 22,2020. That release marks the 19th Interim Final Rule regarding the PPP.

The primary emphasis of the new guidance is on the forgiveness elements of the loan program and especially those changes that have been enacted as part of the Paycheck Protection Program Flexibility Act of 2020 (PPP Flexibility Act), which became law on June 5. This Act was passed with the intention of easing the burden on employer/borrowers under the original PPP in obtaining forgiveness.

The major changes incorporated in the PPP Flexibility Act are highlighted below. (See related post for more details)

Prior to the release of this guidance, earlier guidance was issued by the SBA in response to passage of the PPP Flexibility Act, including an updated application for loan forgiveness. This guidance addressed many of the same items noted above. (see related post) However, many questions had arisen regarding “early” application for loan forgiveness given the expanded 24-week covered period. The new guidance addresses this important question.

However, the rule adds an important caveat. It states that in applying for loan forgiveness early, if the employer/borrower has reduced any employees’ salaries or wages by more than the 25% allowed for full forgiveness, (and unchanged by the Flexibility Act or the new guidance) the employer/borrower must account for the excess salary reduction for the full eight-week or 24-week covered period, whichever one applies to its loan.

In effect, early application results in a forfeiture of the employer’s/borrower’s right to utilize the safe harbor salary and wage restoration date of December 31, 2020. By way of example, assume an employer/borrower has a covered period that is slated to end in October, but wishes to apply for loan forgiveness in late August. Any wage and salary reduction in excess of the 25% threshold enacted as part of the CARES Act would have to be calculated for the entire 24-week period, even if the employer/borrower had restored wages and salaries to prior levels by December 31, 2020.

The new Interim Final Rule provides an example of the mechanics of this calculation:

Just yesterday, June 29, 2020, AICPA Executive Director Barry Melancon reiterated during a national conference call that the SBA continues to be involved in the development of further PPP guidance and that the SBA continues to hold a substantial quantity (20-30) of frequently asked questions (FAQs), which have been in progress for some time but have yet to be released. No information on a release date is available.

Finally, in the course of his call, Mr. Melancon noted that the matter of federal deductibility of expenses paid with PPP loan proceeds continues to be discussed in Congress and that the incentive has broad bipartisan support in both Chambers of Congress. At this time, the Treasury is looking for Congress to legislate the one-time allowance of these expenses as to do so through a Treasury directive would possibly be interpreted as a rule-making precedent.

We will, of course, post additional information on the PPP loan forgiveness developments as they break. In the interim, should you have questions or comments, please contact Bob Grossman, Don Johnston or Mike Weber at 412-338-9300. 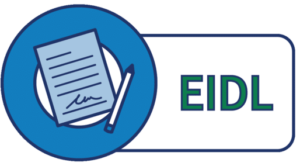 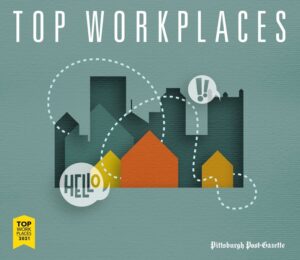 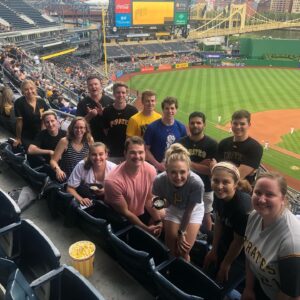 PrevPreviousSBA and Treasury Issue Final PPP Guidance
NextPA Small Business Grant Program Accepting ApplicationsNext
We use cookies on our website to give you the most relevant experience by remembering your preferences and repeat visits. By clicking “Accept All”, you consent to the use of ALL the cookies. Please visit our cookie policy for further details.
Cookie settingsACCEPT ALL
Manage consent