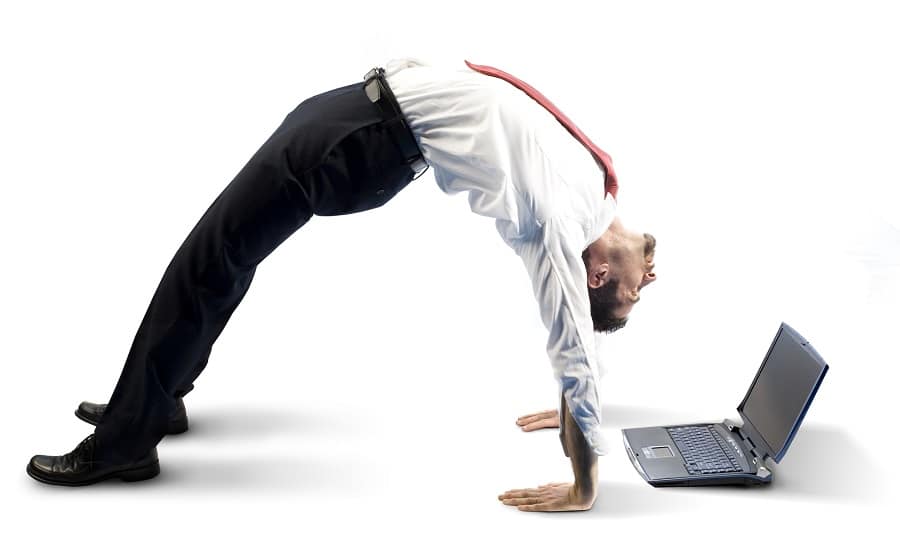 The bipartisan House-approved Paycheck Protection Program Flexibility Act (H.R. 7010) was passed on June 3, 2020, after Senate Majority Leader Mitch McConnell, (R-KY), pushed his colleagues to support the measure passed by the House of Representatives, overcoming the objections of certain Senators who were still placing holds on the bill as late as Wednesday afternoon.

The bipartisan Act cleared the House on May 28, 2020, by an overwhelming positive vote of 417 to 1. The measure extends the 8-week forgiveness period for the PPP loan to 24 weeks. Additionally, it would require loan recipients to spend 60% of loan proceeds (rather than 75%) on payroll.  (See related post)

Senator Marco Rubio (R-FL), who is a key lawmaker behind the small business loan program, joined Senator McConnell in supporting the bill. While Senator Rubio had tried unsuccessfully to get a similar bill through the Senate several weeks ago, he decided to support the House bill rather than push an alternative version through the Senate. A different bill would have delayed the passage of the legislation since a reconciliation process would be required before the final package could be voted on a second time in both Chambers and forwarded on to the President.

Favoring the original intent of the Paycheck Protection Program (PPP) to protect jobs, Rubio had earlier cautioned that the Treasury would interpret the House’s bill to mean that if PPP loan recipients spent less than 60% of funds on payroll, no portion of the loan would be forgiven. “If you do not spend 60% of your money on payroll, if you only spend 59.9%, you will get zero forgiveness,” Senator Rubio said. This position is somewhat harsher than earlier interpretations of the 75/25 rule contained in Small Business Administration guidance.

Senators Mike Lee (R-UT) and Ron Johnson (R-WI) had been objecting to the PPP’s December expiration under the bill, wanting it instead to be August 15 (versus June 30, 2020, in the original CARES Act.)  Earlier in the day before the bill was passed, Senator Johnson thwarted an attempt by Senate Minority Leader Charles Schumer (D-NY) to request unanimous consent on the bill, after which he suggested that further negotiation would likely get the bill passed by the end of the Wednesday or early Thursday. Clearly, final negotiations proved fruitful, and the bill will soon move to the President’s desk.

Stay tuned for further posts about the details of the Act and additional commentary to address nuances associated with the new legislation. Should you have questions regarding the PPP program or the impact of this Act, please contact Bob Grossman, Don Johnston or your GYF Executive at 412-338-9300. 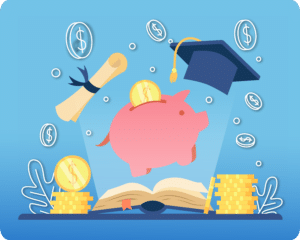 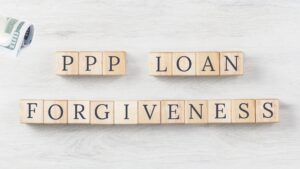 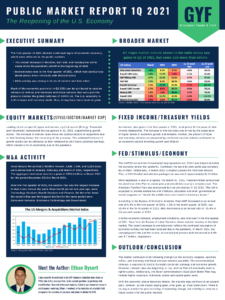 PrevPreviousHouse Passes Bill to Provide Flexibility on Loan Forgiveness Requirements for PPP Borrowers
NextPPP Flexibility Act Signed Into LawNext
We use cookies on our website to give you the most relevant experience by remembering your preferences and repeat visits. By clicking “Accept All”, you consent to the use of ALL the cookies. Please visit our cookie policy for further details.
Cookie settingsACCEPT ALL
Manage consent